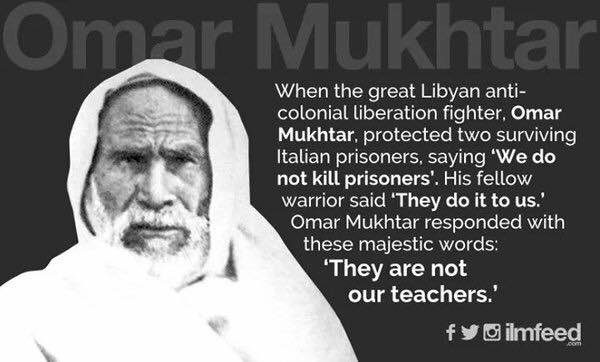 During his life, Muhammad gave various injunctions to his forces and adopted practices toward the conduct of war. The most important of these were summarized by Muhammad’s companion and first Caliph, Abu Bakr, in the form of ten rules for the Muslim army:[7]